The assistants offer a first contact with the firm. They ensure that the communication is well established between the clients, notaries and the other professionals called upon to work in complementarity with the firm. The assistants coordinate the files in a very capable manner and are always able to inform clients of the evolution of their matters. 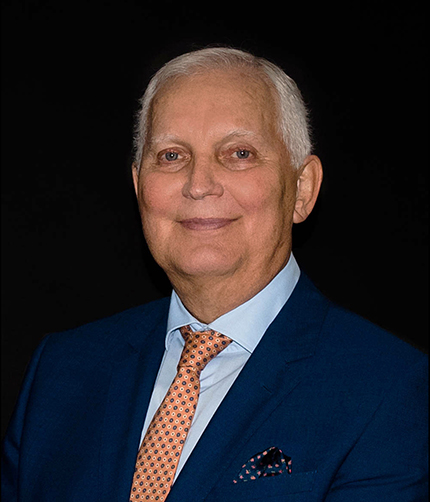 Mtre Simard obtained his Bachelor of Laws in 1973 and a graduate diploma in Notarial Law in 1974 from Université de Sherbrooke. He founded his firm after being sworn in as a notary, on June 19, 1975. Since then, he has been providing his clients with high quality services based on trust, clear and concise explanations as well as significant legal experience. His capacity to give plain language explanations about the law allowed him to develop a loyal client base and to serve many generations of satisfied clients.

A seasoned notary with more than 40 years of experience, he developed a remarkable expertise in estate settlement and in personal law. He holds a certificate in non-contentious proceedings since May 15, 1999.

Mtre Simard is certified by the Chambre des Notaires du Québec as an identity verification agent (IVA) for the Quebec Register of Personal and Moveable Real Rights (RDPRM), for certifying the identity of clients who want keys or certificates (digital signatures). 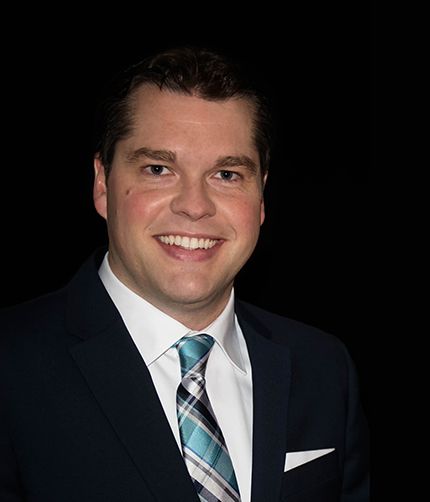 Mtre Leblanc Jr. obtained his Bachelor of Laws in 2009 and a graduate diploma in Notarial Law in 2010 from Université de Sherbrooke. He has been a member of the Chambre des Notaires du Québec since February 23, 2011.

Following his university studies, Mtre Leblanc took over the 35‑year general practice of his father, Mtre Gaston Leblanc Sr., in offices located in Windsor, in the heart of Val‑Saint‑François. He now serves a large client base from the Val‑Saint‑François and Sherbrooke areas. Mtre Leblanc Jr. also serves clients from across Quebec. Clients much appreciate his convivial and friendly manner.

Between 2011 and 2015, Mtre Leblanc Jr. also represented world‑class athletes in the negotiation and drafting of sponsorship contracts with large national and international corporations. He still provides advice to athletes. 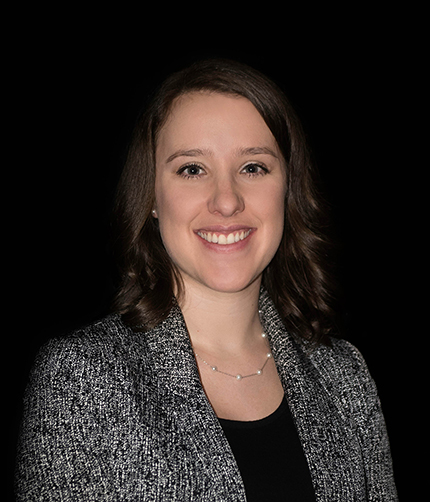 Mtre Mailhot obtained a Bachelor of Laws in 2013 and a graduate diploma in Notarial Law in 2014 from Université de Sherbrooke. She has been a member of the Chambre des Notaires du Québec since March 13, 2014. During her studies at law school, she was a research assistant for the Revue de Droit de l’Université de Sherbrooke (RDUS). With the help of student colleagues, she established a notarial law committee to promote notarial law with law students.

Mtre Mailhot was born in the Eastern Township. She joined Mtre Simard’s team in October 2016. She wishes to focus her practice on family law and estate law and would like to undergo training for becoming a family mediator. She has been certified in non‑contentious matters since May 22, 2014.

Mtre Mailhot deals with all her matters in a rigorous and accurate manner and is known to always have time for her clients. Her typical good humour makes her popular with everybody she meets. She listens to the needs of her clients and maintains a personalized practice based on the trust she develops with them. Mindful of the well‑being of others, she accompanies her clients with professionalism and respect at the various stages of their lives. 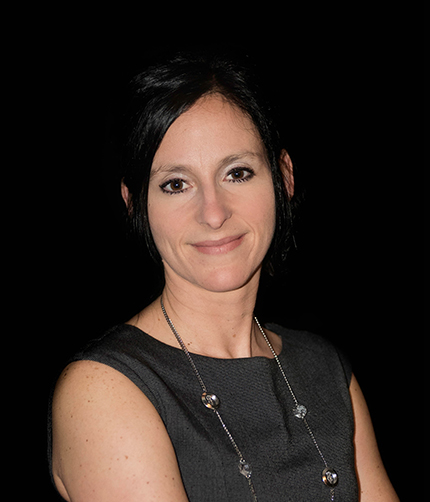 Mtre Sage obtained a Bachelor of Laws in 2009 and a graduate diploma in Notarial Law in 2010 from Université de Sherbrooke. She has been a member of the Chambre des Notaires du Québec since March 13, 2011. She began working in the law environment in 2008 as an assistant and then pursued studies in notarial law. She joined the SLM NOTAIRES team in March 2018.

Throughout the years, she mostly focused her practice on real‑estate law and developed a solid expertise. Mtre Sage also coordinates files involving family and estate law.

She is much appreciated for her rigour, vivacity and charisma. She deals with her matters with carefulness and accuracy and strives to understand her clients. She accompanies her clients in all their projects with dedication and professionalism.

Ms. Blouin has been an assistant to notaries for more than 20 years. She specializes in real-estate matters as well as drafting wills and protection mandates.

Her experience with the National Bank of Canada and the Sherbrooke Trust Company in the field of administration and as advisor allowed her to become very knowledgeable about hypothecary loans. These years of experience allowed her to specialize in real‑estate matters. Her rigour, effectiveness and sense of responsibility have made her an essential member of the team.

Ms. Bergeron has been a notary assistant for many years and joined the Simard firm in February 2014. Working as a receptionist, she offers a first contact to clients and establishes the link between the clients and the notaries. She coordinates maters and communicates the information between the various parties.

She is much appreciated by the clients for her good listening skills and empathy. In addition to her work as a receptionist, Ms. Bergeron deals with estate settlement, non‑contentious proceedings and corporate law matters.

She was instrumental in ensuring a smooth transition between the two notaries. Ms. Desrochers deals with your matters with skill, attention to details and dedication. Over the years, she developed a relation of trust with our clients in Windsor, who appreciate her proximity, availability and listening skills.